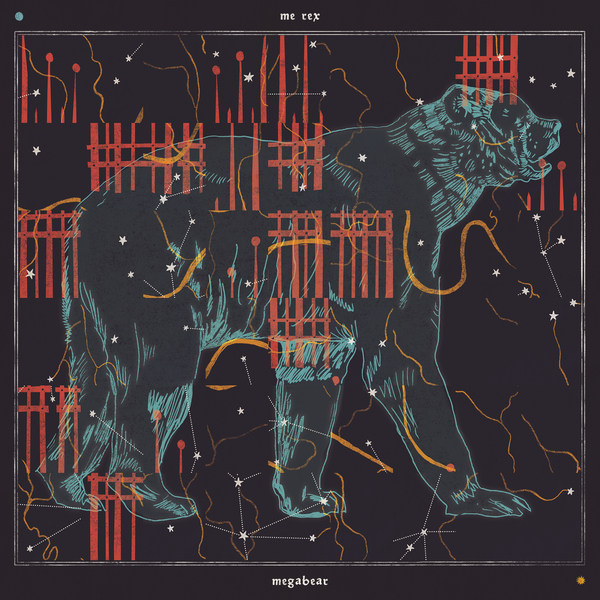 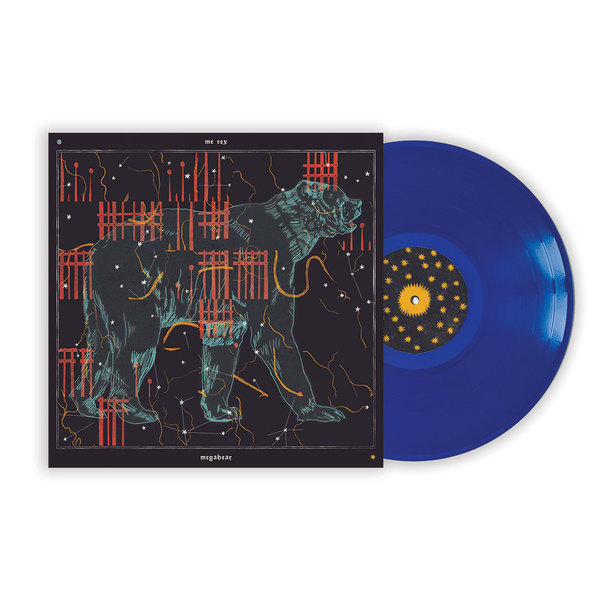 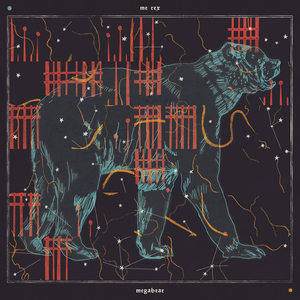 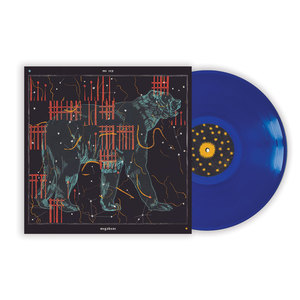 Item unavailable? Notify me if it comes back in stock.

Solo bedroom pop project turned four-piece indie band ME REX return with an ambitious and mammoth project Megabear: a record made up of 52 tracks that has no beginning, middle or end but exists as a cyclical body of work.

It's a record intended to be played on shuffle, allowing the listener to create their own sonic narrative. With each detail painstakingly refined, from the way each and every track transitions, to the lyrical themes within each ‘segment’, the album is a truly interactive experience.

At the centre of ME REX is songwriter Myles McCabe, joined by musical peers Kathryn Woods (guitar/vocals), Phoebe Cross (drums/vocals) and Rich Mandell (bass/keys/vocals). Inspired by the symbolism found within the pages of alchemical text ‘Splendour Solis’ by Saloman Trismosin, they set themselves the challenge to write a song split up into a series of short cells, each lasting for 32 seconds in 4/4 time and Bb key.

Alongside the music, Megabear also exists as a deck of cards, each representing a track that when laid out forms a combination of songs to be listened to in order. And to top it off, the experience is replicated with a virtual deck of cards at www.megabear.co.uk, to offer you an immediate sense of how the two formats interact with each other.

Sprung from the genius minds of McCabe and co, Megabear is an album like no other and is truly a beast that comes to life on it’s own: using deconstructed songs to take the control away from the composer and into the hands of the listener, working their way through fragmented lyrical themes of chaos and order to create something that’s inherently personal and unique each time you press play.

Family Friend Legends Vinyl Subs - this will be your vinyl drop for August. 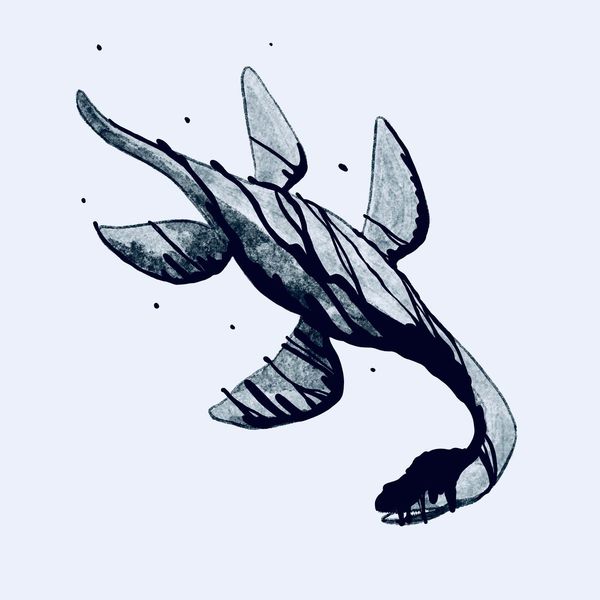 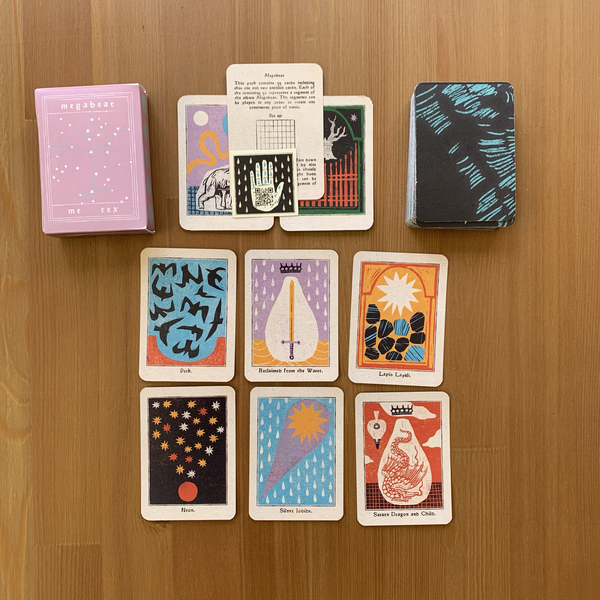 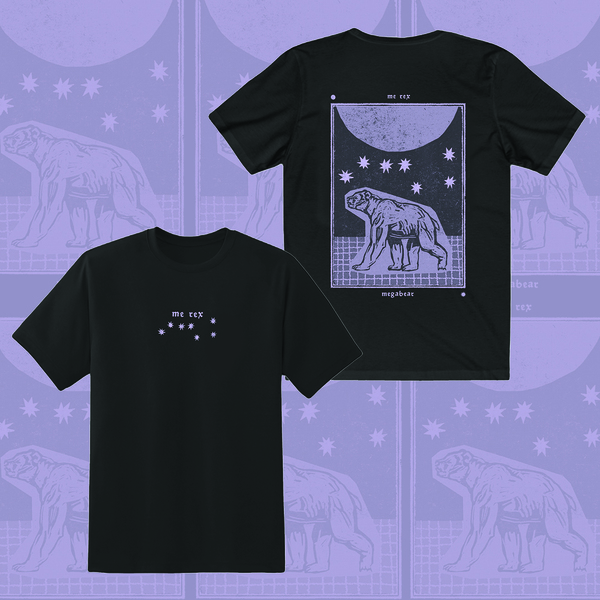 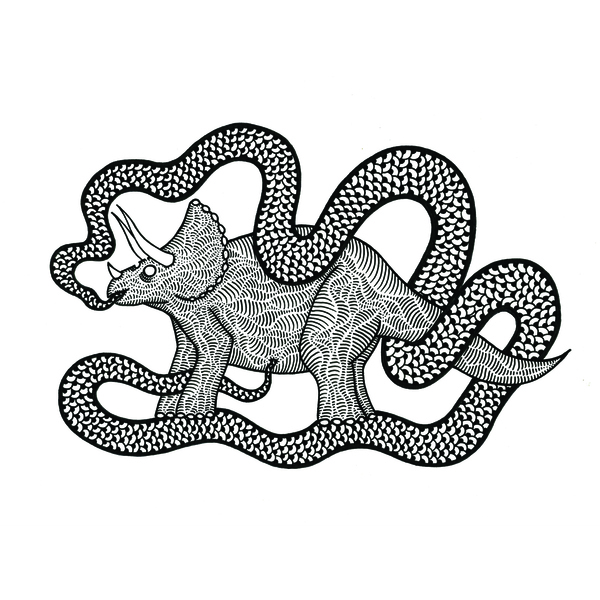 More from ME REX