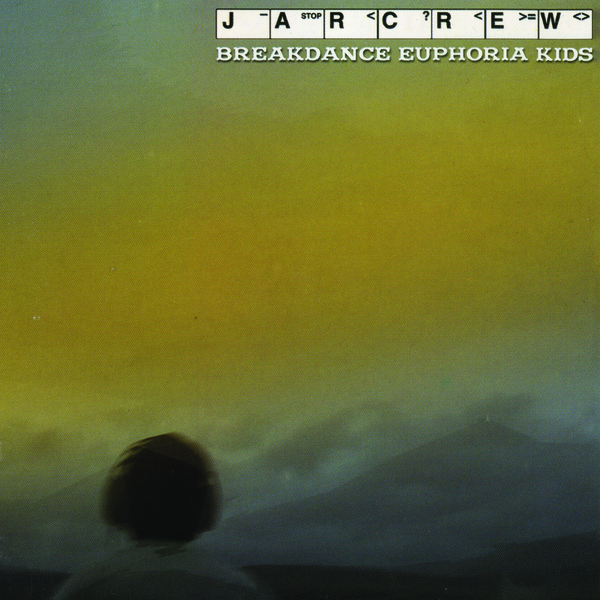 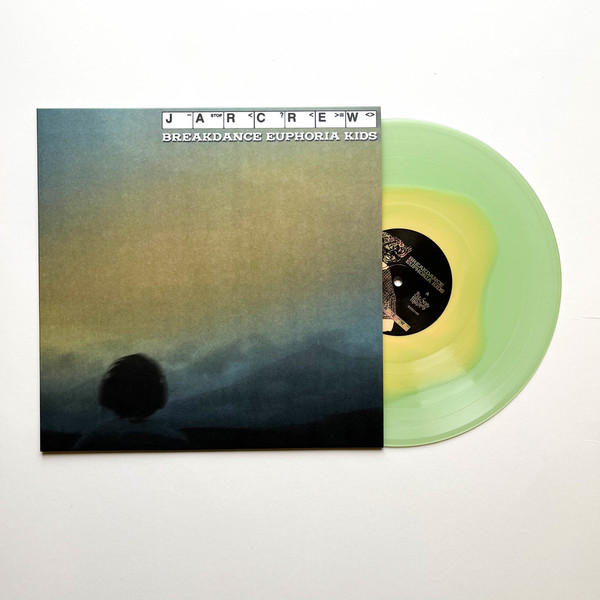 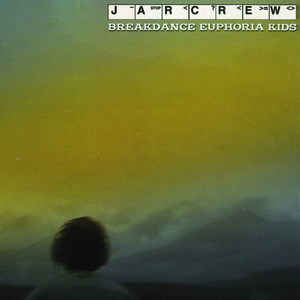 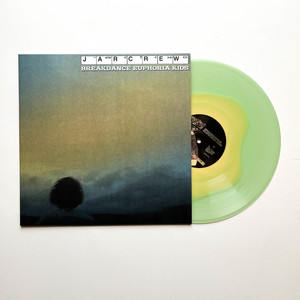 This is a pre-order. Ships July

On vinyl for the first time ever! Breakdance Euphoria Kids, originally released in 2002, is available on limited edition green/yellow haze vinyl and sounds even better than you remember. Here's what the band have to say:

They all liked music, so it made sense to play music together.

The band made a dent during the early 2000s and played with everybody; Biffy Clyro, Mclusky, Alec Empire at the ICA, birthday parties, stag dos and random house parties in Iceland.

They were bloody good live.

Then Jarcrew made a record called Breakdance Euphoria Kids.

The record was conceived at a weird cultural crossroads; raised on metal, skulls split apart by DC punk and Revelation records samplers, but with a desire to venture out and soak up everything and anything from Chicago post-rock, glitchy laptop electronics, black metal and old blues on a slow LimeWire connection.

Intended as a loose concept album, like if Zen Arcade was playing alongside The Trip on Channel 4, the band wrote the material in bedrooms, church halls and rugby clubs in their hometown and proceeded to create a sound world for the songs using a PS2, a vast audio library of stuff taped off the TV and heavy breather telephone calls from factory worker crushes.

It all eventually ended; religion, ganja, mental breakdowns and the cold, cold winters of five guys living in a house with no heating all took its toll.

As 20 years has passed, with the odd reunion gig here and there, it still seems bizarre to the band that a small number of people hold the record in any regard. Sometimes it felt like that was the only record Jarcrew were meant to make.

The wonderful people at Big Scary Monsters have blessed the band with a vinyl reissue of Breakdance Euphoria Kids. We are forever grateful.”