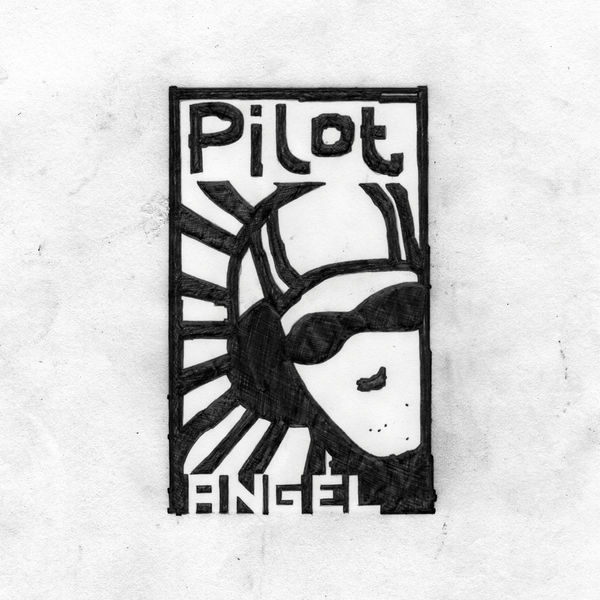 In the summer of 2000, school friends Mark Lawton, Jon Pearce and Jamie Lenman won a battle-of-the-bands competition and used the prize money to record the five tracks that would become their first professional release, entitled Pilot. Then called Angel, before the EP was released on local label Badmusic they changed their name to Reuben and were over the moon when the record received notices in Kerrang and even a spin from Steve Lamacq on Radio One.
“We were just a school band, but we definitely had grand plans,” says Lenman, now a successful solo artist in his own right. “We changed our name because we knew we’d have to do it at some point, and we didn’t want the EP to get forgotten.”

Despite selling out several modest runs on CD, Pilot was never issued on vinyl, and so to celebrate the 21st anniversary of its release, the five original tracks have been re-mastered and pressed onto wax. But more than this – after a chance discovery of five extra tracks on a DAT tape in a loft, Pilot has been bumped up to album status with the inclusion of a second side!

“I always thought we’d only recorded those five tracks before Mark left – I’d completely forgotten about the recordings from the end of the same year,” says Lenman. “They were just demos of new material, they were never meant to be packaged together with the tracks from Pilot – in fact, you can already hear how the sound was starting to change in just six months. But they do make a nice set, and I guess if that original line up of the band had made a full album before Racecar, this is maybe what it might have sounded like.”

In addition to these five new recordings, anyone who pre-orders the record before the release date will receive two extra goodies - a special download of three bonus tracks from one of Reuben’s first radio appearances, as well as a replica of one of their pre-internet postal mailouts, including newsletter, flyers and even a cut-out mask.
The album inlay itself boasts a hoard of unseen photos from both recording sessions, unearthed after two decades, as well as the original EP inlay and the unused cover art credited to Angel instead of Reuben – hence Pilot Angel.